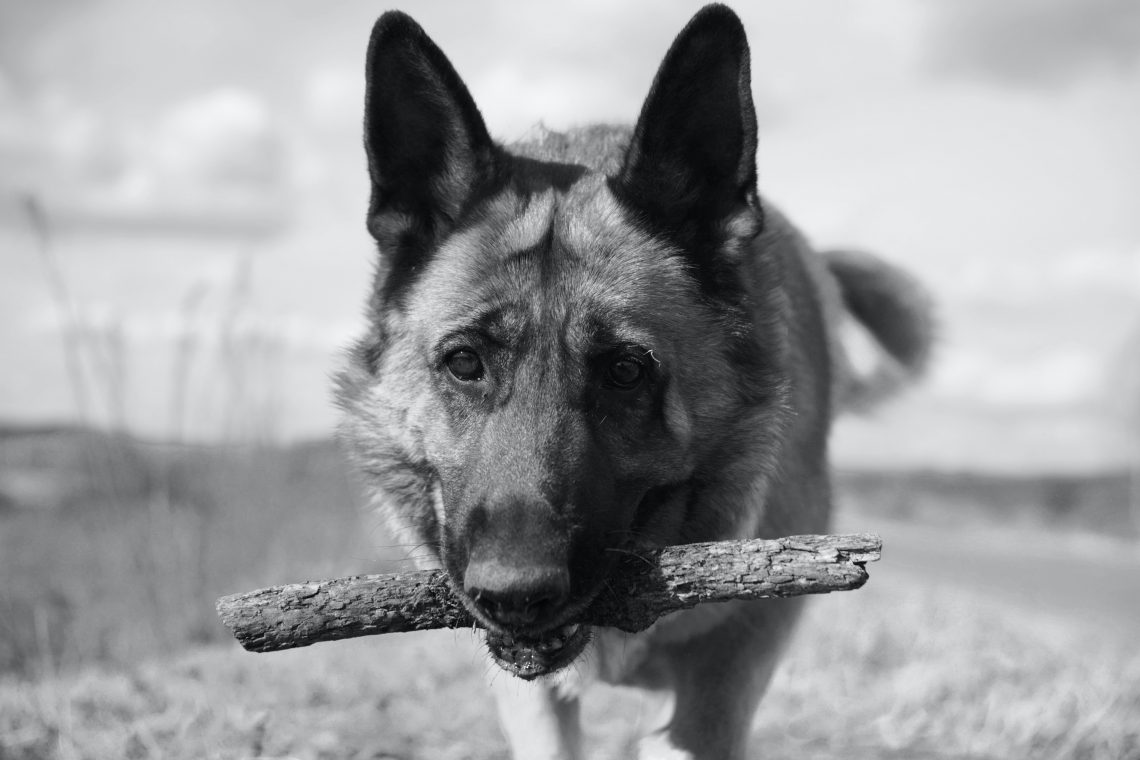 Successful forgeries generally have one thing in common: they fulfil a demand. This was also the basis of one of the most famous historical forgeries, and certainly one of the most profitable: the faking of Adolf Hitler’s “diaries” during the early 1980s. When the forgery came to light in 1983, its most astonishing aspect was the breathtaking gullibility on the part of people who more than anyone else should have been trusted to use their critical instincts: journalists. The German magazine Stern took years to overcome the debacle, which it never entirely succeeded in doing.

Konrad Kujau, the main culprit, played into the massive demand for nazi, and particularly Hitler-related, memorabilia while showing astonishingly little consideration for historical detail. The diary volumes were bought in the GDR and adorned with plastic lettering which spelt “FH” rather than “AH” since Kujau was not familiar with Gothic lettering. Those that were, had been so impressed by the sheer scale of Kujau’s handiwork (with over sixty volumes of “diaries” and other documents) that they argued away such trifling inconsistencies. Even the fact that whole sections of the diaries, errors and all, had been lifted from volumes of Hitler’s speeches, did not deter the desire to be part of a unique discovery.[1]The literature on the Hitler Diaries is more limited than you’d expect. Michael Seufert’s Der Skandal um die Hitler-Tagebücher (2011) is probably the best book about the affair, but if … Continue reading

What it showed was how powerful the collective desire to have certain things be true, can be. We can see this in its most extreme forms in various counter-factual groups (e.g., anti-vaxxers, creationists and flat earthers) who prefer to ignore the total body of fact, instead choosing to cherry-pick only that which supports a preconceived narrative.

Science has seen its share of forgeries, too, from the sensational discovery and just as sensational dénouement of the “first Englishman” Eoanthropus dawsoni, better known as Piltdown Man. However, scientific malice is not always the consequence of active malice: more often than not, scientific stinkers are the consequence of sloppy methodology and lax standards. The humanities are no exception, as demonstrated in Alan Sokal’s famous hoax from 1996. The New York physicist succeeded to get his article “Transgressing the Boundaries: Towards a Transformative Hermeneutics of Quantum Gravity” published in Social Text, a leading journal devoted to postmodern cultural studies theory journal. As he revealed simultaneously in another journal, the article was a jargon-riddled piece of gobbledegook consciously constructed to demonstrate the lack of clothing on the part of postmodernism’s emperors.

Social sciences, it seems, are particularly susceptible to “data fixing” – perhaps inevitably so in a field that attempts to systematize the handling of such “soft” results. One of the most famous examples is the very public fall of Diederik Stapel, a Dutch professor of social psychology considered to be something a scientific “superstar”. By massaging or inventing his data to arrive at conclusions that were scientifically (and sometimes politically) desirable, he long evaded suspicion. The Levelt report, which led to Stapel’s dismissal in 2011, mentioned a “failure of scientific criticism in the peer community and a research culture that was excessively oriented to uncritical confirmation of one’s own ideas.”[2]Wikipedia’s article on the Stapel case is extensive, and worth a read. The most eye-catching example was an ideologically expedient piece of research which “proved” how meat-eters were more aggressive than vegetarians. With the obvious exception of Adolf Hitler, one would think.

Just a few years later, this tendency was translated into parody by a hoax which maintained that German Shepherds used by the East German border guards along the Berlin Wall were the descendents of guard dogs at various concentration camps. The idea was that they continued a “tradition of violence” and showed “the prime importance of human-animal studies for contemporary research into totalitarianism”. Presented at a conference of scholars of human-animal interaction, the idea proved compelling to scholars of a somewhat obscure interdisciplinary field desirous so demonstrate its wider significance.

Heritage professionals are anything but immune to the temptations that forgers use to gain credibility for their products. Most art forgeries find unwitting accomplices in art experts that want to find meaning, both for themselves for the institution or even culture they represent. Political views can play a part too, particularly in times of crisis. For heritage institutions the problem is exponentially larger, since any cultural item has value – we cannot dismiss anything outright, but rather we’re dealing with endless questions of degree. Stories like the ones above should be heeded for all those reasons.

But thankfully, we can also incorporate them! Vienna’s Museum of Art Fakes opened in 2005 and allows us to turn the tables on the forgers. Its prize possessions? Some “Hitler” paintings by the late Konrad Kujau. We still don’t know whether they’re real, though – those Kujaus are nowadays being forged themselves.

Photo by Ivan Bolshakov on Unsplash