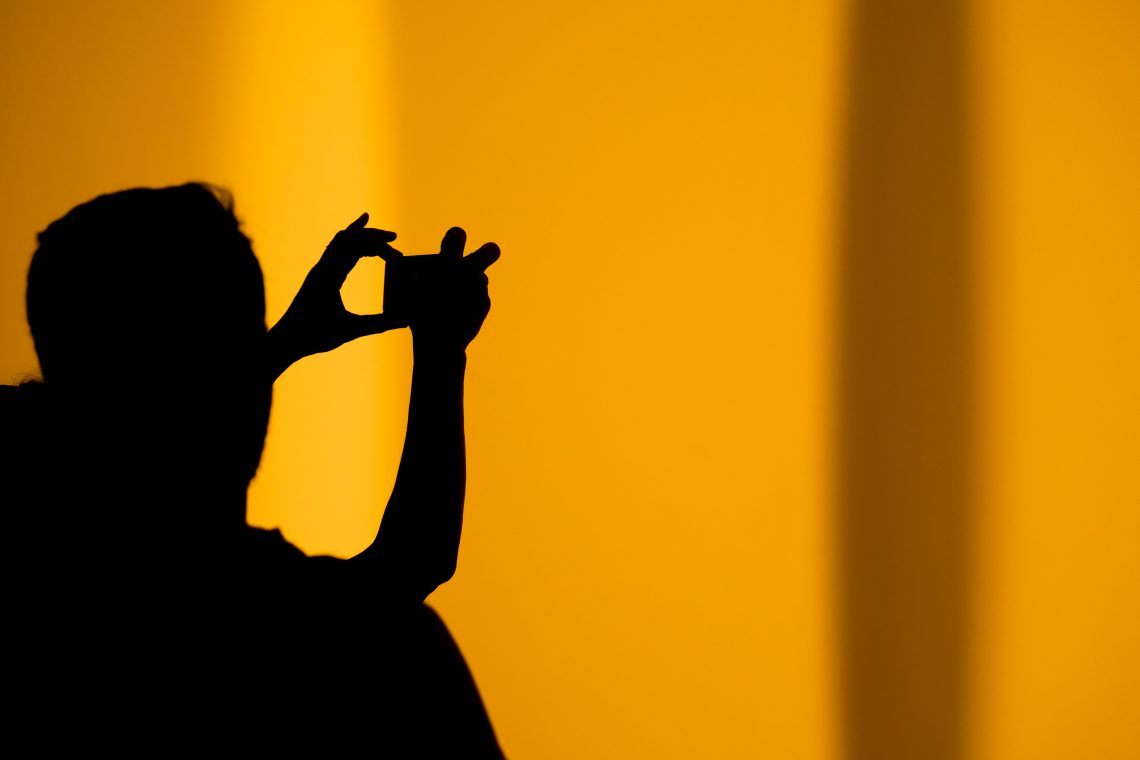 The WAAT project (We Are All Together to raise awareness of cultural heritage) will provide for knowledge and skills to produce short films, which are to be used to educate adults about values of cultural heritage in different European countries. The project achieves this through self-made video productions. Furthermore, these films should add to the exchange of heritage values and promote contact in a sustainable way.

The first activity of the WAAT Project was a three-day online training on concepts of heritage and heritage values, that took place on April 6-8, 2021 The training was organized by Quiosq Heritage Projects, a Dutch company founded by Bob Crezee, Marieke van der Duin and Ilja Nieuwland. It was attended by representatives of all partner institutions. This is a short summary of the training, its purposes and outcomes.

The WAAT Project and the training

Rather than documenting objects, the WAAT project aims to produce films as a means of contact and ongoing exchange of heritage values and narratives. Key to this project is a notion of valuation and understanding of heritage as a dynamic of identification and belonging. Therefore, his training aimed at stretching the concept of heritage from static and object-oriented to (also) dynamic and sociological in nature.

After this (re)conceptualization of heritage, we looked into value and the valuation of heritage and we experimented with concrete forms so that we could experience the pros and cons of different approaches, also helping us to make an inventory of the choices, successes and hindrances our future collaborators will meet with.

The most traditional understanding of the use of film in relation to heritage is the idea that heritage objects are robust information objects (‘archives’ or ‘proof’ of past cultural processes, or ‘sources’ of past events) that can be disclosed or shared by media such as exhibitions, text or visuals. Another way of looking at heritage, suggests approaching it as an ongoing cultural process that has temporary, shifting outcomes in the present. The key difference between these stances is in a static, essentialist view, we see heritage objects as carriers of robust information, while a dynamic view understands heritage as the ongoing construction (and deconstruction) of values. Different groups of people act on their constructions and try to present their own version as the most genuine or true. Seen as such, heritage is also – necessarily – an arena of debate and discord.

In the latter, constructivist approach, heritage is the contemporary outcome of negotiations between heterogeneous groups of people. Such groups may be more or less knowledgeable (in an academic sense), and their connection to the heritage may well be be emotional rather than rational; what binds people to heritage may be memory, nostalgia or a sense of identity and belonging.

Recognizing these more diverse and fluctuating relations to heritage problematizes specialist knowledge and authority: rather than the static set of objects under the care of professionals, heritage is seen as the ongoing calibration of value, and the many reflections on heritage by anyone who relates to it. As such, ‘heritage is cared for by anyone who cares’; its custodians are divers as are their valuations. This view renders heritage pluriform and its access more democratic.

When we depart from this idea, heritage can be seen as the anchor of values rather than the carrier of information. An investigation into heritage values sheds light on different types of ‘primary’ values that can be aesthetic, historic, scientific or social. The ‘weight’ of these values maybe tuned by secondary values such as provenance, rarity, condition and interpretative capacity.

It is the Australian scholar Laurajane Smith who links certain (historic and aesthetic) values to the grand narrative of the nation state, and suggests that a choice for these values over the ‘softer’ societal values favors the elite over unheard groups in society. She points to the moral responsibility of valuating heritage as the act of giving certain groups in society a stage for their identity – while others remain in the shadows.

When we see our film platform as part of the heritage negotiations, the perspective of the maker is important. We are not disseminating ‘the’ heritage information, but rather interpretations, values that are relevant for certain groups. Declaring our role and perspective as author of a snippet of a larger debate, invites others to do the same and add to the ‘doing’ of heritage that we are part of. A maker of films has many options to emphasize (or obscure) his or her role as author.

The training practices focused on two elements: the valuation of heritage, and the translation of that heritage into video through concepts from visual anthropology. Participants were requested beforehand to submit (per institution) a description of an item of particular relevance to them, along with a photograph.

The first day of the training consisted of an introduction, followed by a lecture from Marieke van der Duin (Partner in Quiosq) about current views on heritage. It treated criteria and methods to create a categorization of heritage, illustrated using a variety of cases. Participants took the object they had described, applied the method of an instrument for valuation to it, and presented the results of their brief investigation at the end of the day.

The second day saw a lecture by Annebel Huijboom, a documentary filmmaker from Amsterdam who teaches at the Amsterdam University of the Arts. She spoke about visual anthropology and the way filmmakers can express (or hide) their own perspective, followed by a question-and-answer session between Huijboom and Van der Duin which intended to help the participants combine ideas about the valuation of heritage with visual imagery.

Participants were then given an assignment to produce their own, brief video (of under five minutes) about a heritage object or theme of their choosing. However, they were asked to use one of four approaches to story-telling as explained by Huijboom in her lecture.

These videos were presented and discussed on the morning of the third day. As turned out, all four of Huijboom’s concepts had been used by at least one of the makers. The quality (technical or narrative) of the videos showed considerable differences, and many expressed having faced difficulties at various stages of the production.

The training was concluded by Marieke van der Duin’s explanation of two further concepts that could serve as guide and inspiration for the production of heritage-related videos: first, the idea of the cultural biography, using metaphors to connect history to contemporary experience; and second, the idea of authorized heritage discourse (AHD), understanding the exclusionary effect of certain heritage values, especially in relation to national identity. In conclusion, the group discussed their overall experiences during the training, and its relation to the WAAT project.

Photo by Malcolm Lightbody on Unsplash.